Buying Ourselves the Gift of Time 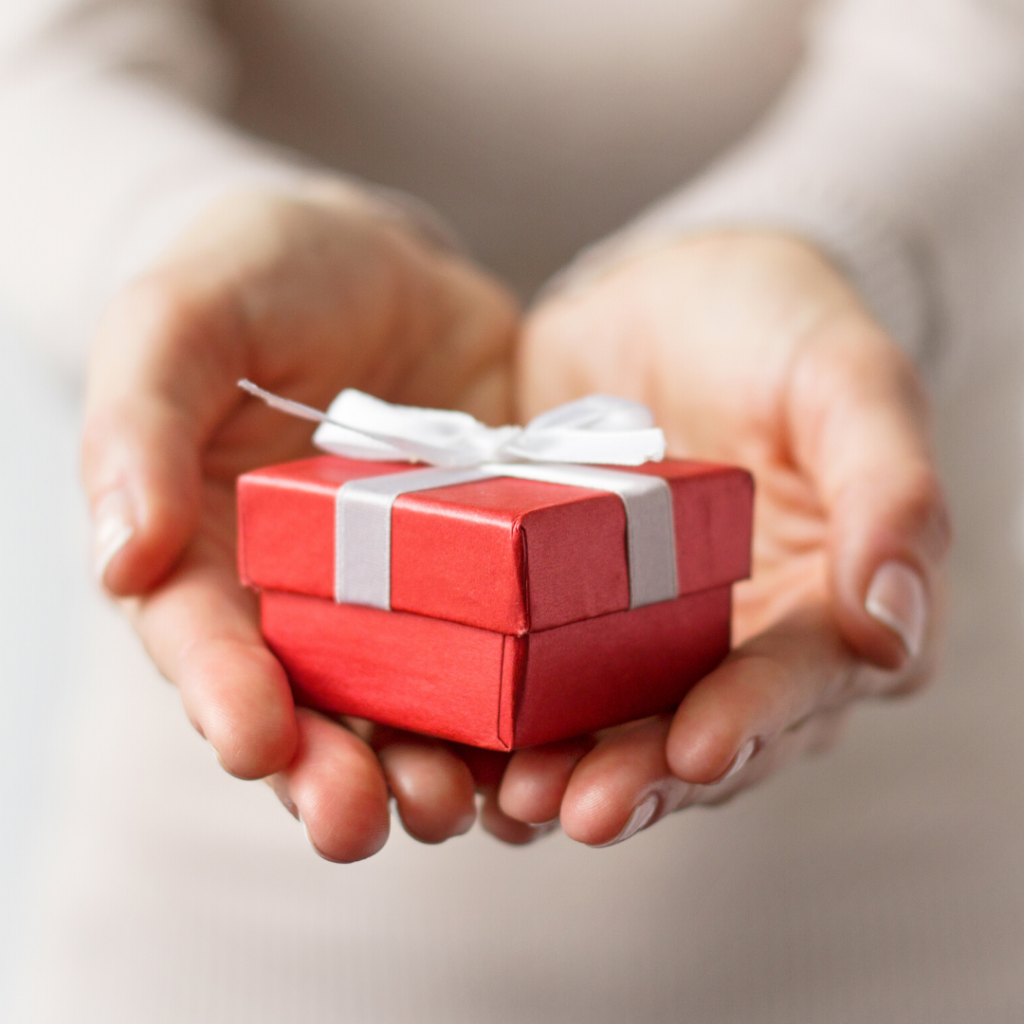 Most adults are increasingly experiencing a time crunch.  The result is mounting stress and compromised health and vitality.  And yet, despite their best efforts, many individuals express frustration about not being able to bring tasks to completion or having enough time to focus on what or who is most important to them.

Scientists have even coined the term “time famine” to describe the pervasive feeling of being overwhelmed with the demands of work and life.  Studies have shown that people who frequently feel they “don’t have enough time” (time scarcity) are less happy and more prone to anxiety and depression than people who report feeling time affluent.  In addition, public health researchers have ranked time stress as one of the most important social trendsunderlying rising rates of obesity.

Although we are inclined to attribute this growing phenomenon to people having less free time than earlier generations, there is very little evidence to support this conclusion.  Instead, decreasing feelings of time affluence are more likely related to increasing wealth.  In fact, as incomes have risen around the world, so too have feelings of time pressure.

But, why does having more money make us feel more pressed for time?  As explained  by commodity theory,when any resource is perceived as scarce, it is also perceived as valuable.  Therefore, when our time becomes more financially valuable, we also view our time as increasingly scarce.  In other words, the unintended consequence of increasing wealth is a growing sense that time is precious and scarce.

What then is the solution to this dilemma?  Can individuals and families work to build their net worth without sacrificing their well-being?  The answer is YES!  Ashley Whillans was the lead investigator of a study that revealed “spending money on time-saving purchases promotes daily happiness and reduces negative moodbecause it protects us from the time stress that we feel in our daily lives.”  In addition, the research results clearly indicate that reducing time pressure on a daily basis will boost overall life satisfaction.

Nonetheless, despite the many benefits of buying time, many participants in the study reported spending little to no discretionary income on buying goods or services that would help to free up their time.  The reasons were not clear, but it is likely they did not make the connection between such expenditures and the degree of personal benefit they would receive.  For example, people often don’t give themselves permission to hire a housecleaner or a yard service as they feel that is a luxury or that they should be “able to do it all.”  In addition, when contemplating this type of expenditure, they are unlikely to take into consideration the value of reducing stress or having more time for the people and activities they cherish the most.

Money is both a cause and a potential solution for the time famine of modern life.  Although having more money is linked to feeling pressed for time, our research shows that this hydraulic relationship is not inevitable.  Instead, re-thinking our spending decisions—from the major to the mundane—may help transform wealth into well-being. 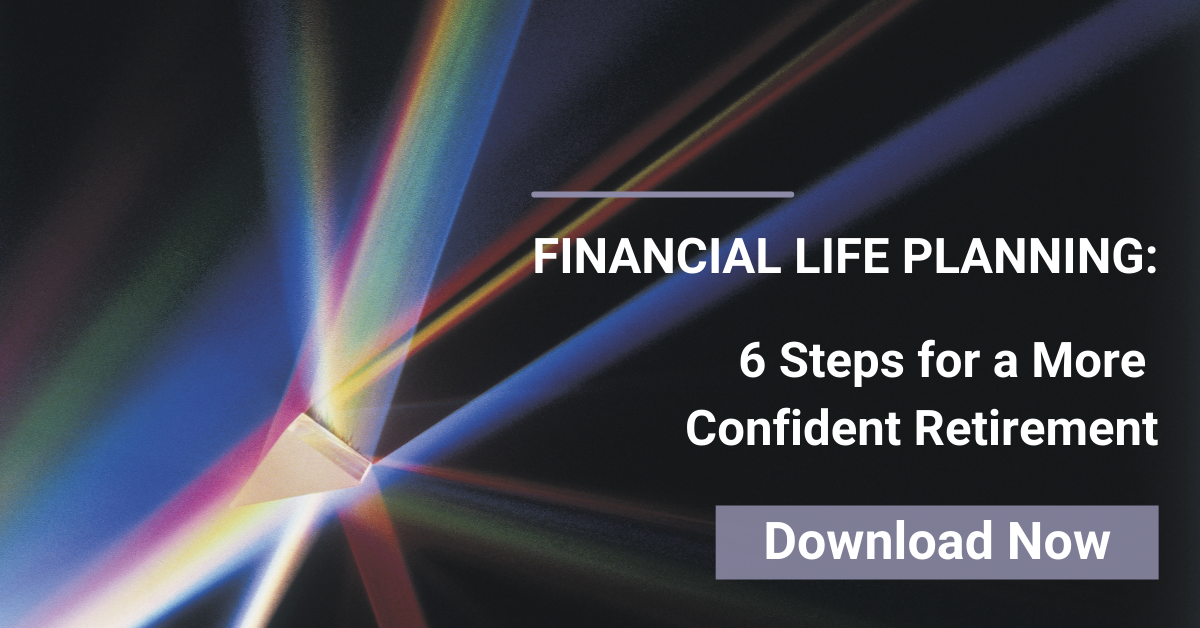